The “Common Core” initiative began in 2009 as a state-led initiative called “Partnership of Readiness for College and Careers” (PARCC) to create a single set of math and English standards that all states could share and voluntarily adopt.

Under the Common Core Standards initiative, public schools in 45 states – including NY – and the District of Columbia “agreed” that by the 2014-2015 academic year, they would give all students at each grade level the same test based on these new standards of learning. The states that held out and will administer their own tests are Alaska, Nebraska, Texas and Virginia. Minnesota will use the Common Core English test, but not the math test.   Source: TestingMom.com
1234567891011next >last >> 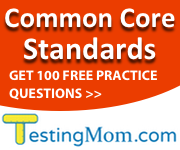 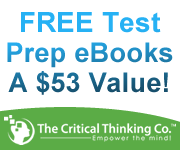 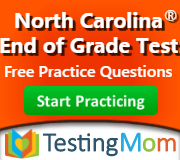 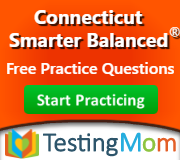 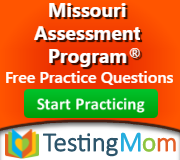 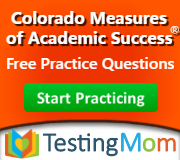 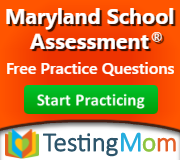